Writer, director and creative producer
based between Amman and Berlin.
Founder of shaghab films.

TELL THEM ABOUT US

A clique of Arab, Kurdish and Roma teenage girls navigate their way into womanhood in the German province. Seeking ways to overcome disguised discriminatation and familial pressures, the girls stage their conflicts and wildest dreams in front of the camera.

At an over crowded airport, Ahlam, a 14-year old runaway mother, fights the lurking shadows that attempt to steal the only dream that will set her free. 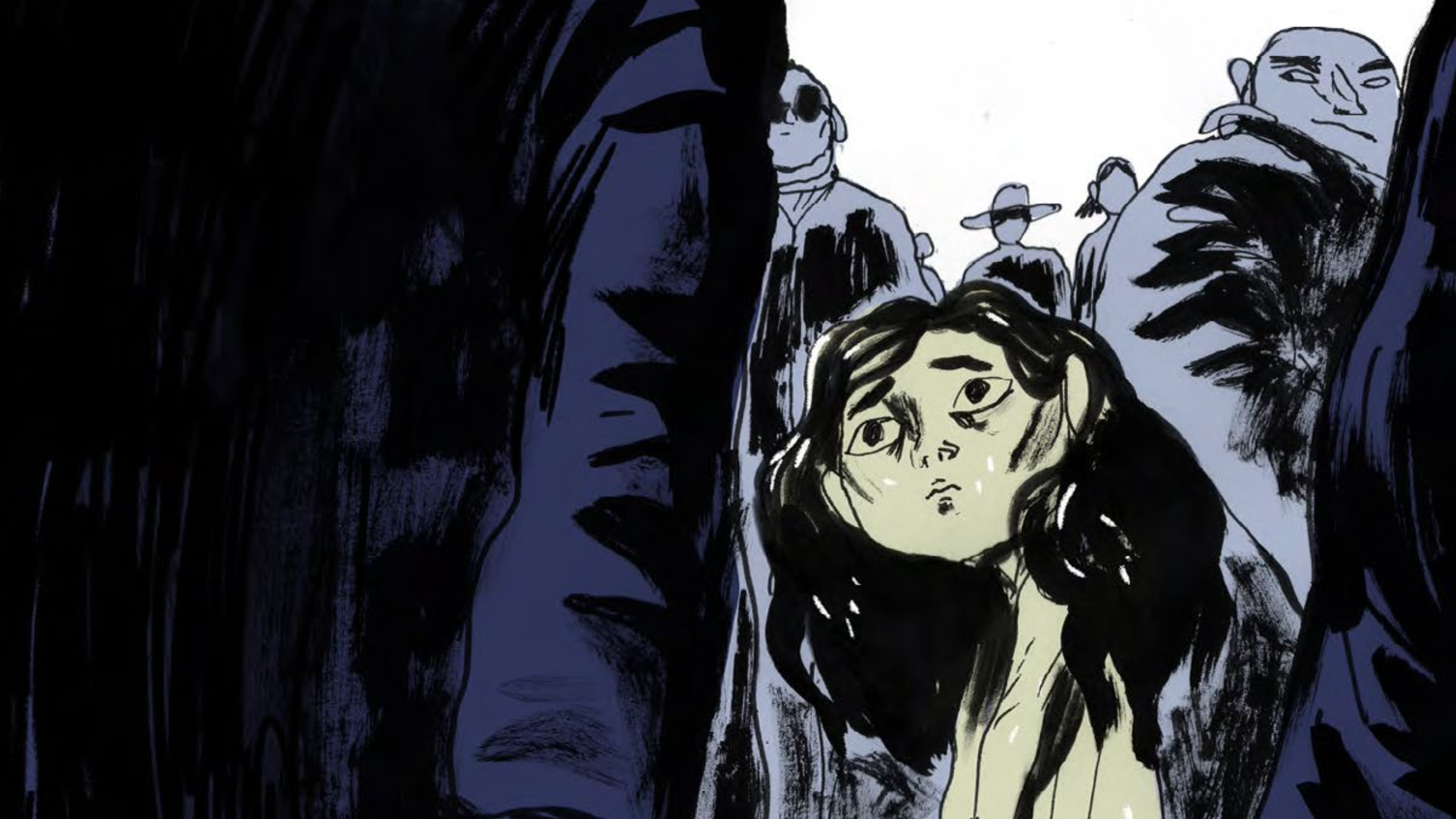 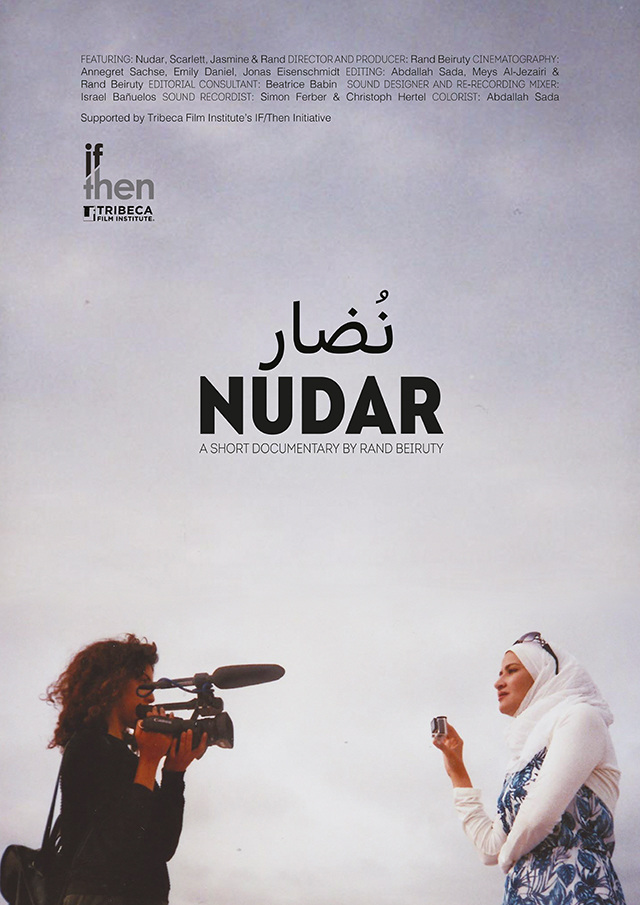 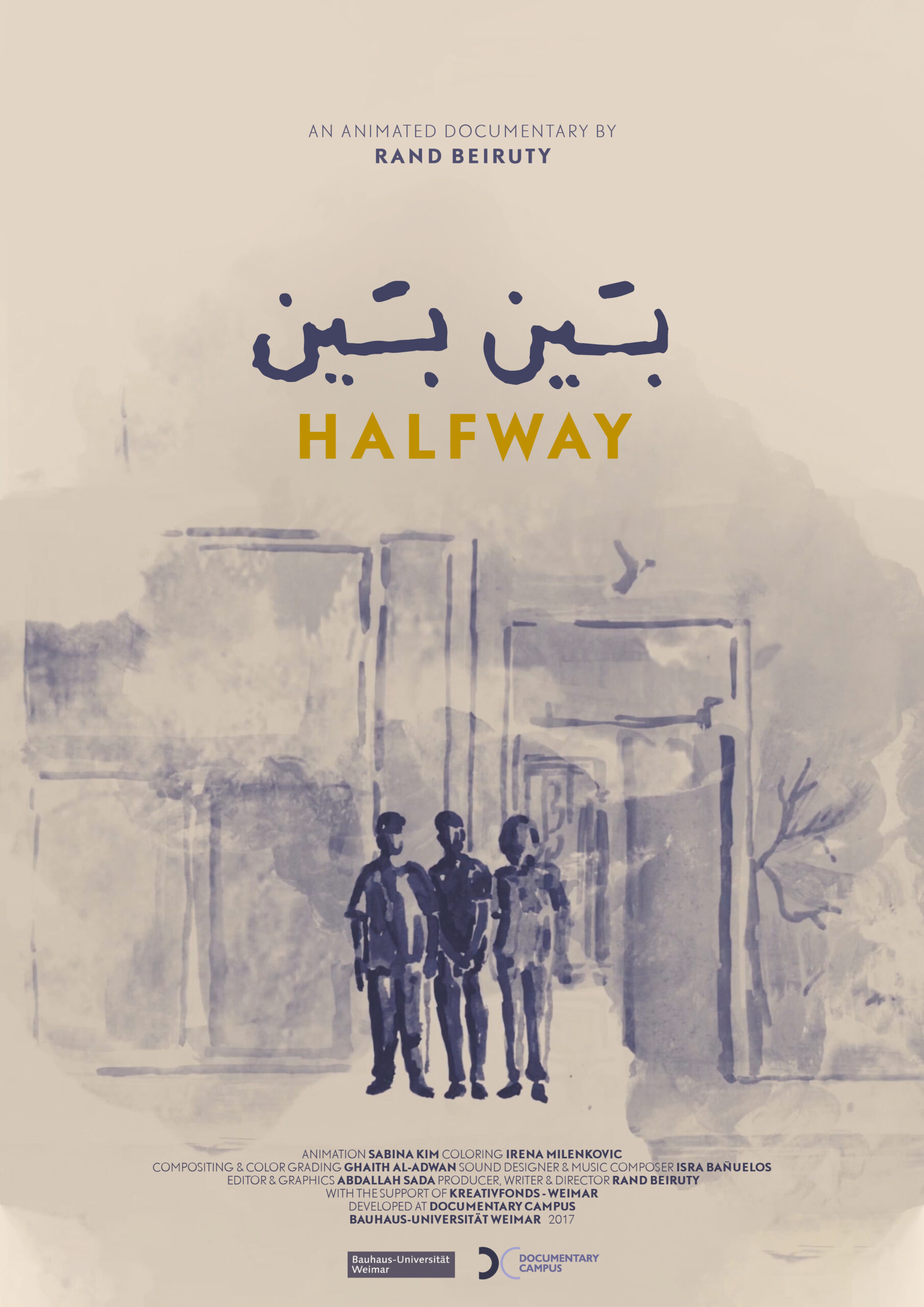 Who gets to tell whose story? Why does representation matter? How can I fully acknowledge my positionality and responsibilities as a documentarian? What does accountability look like? Those are some of the questions that I continue to pose in my filmmaking practice. My journey thus far taught me the importance of rigorous introspection that challenges my own preconceptions as well as prevalent conventions of story and form. The inquisitive researcher and the creative practitioner merge on a path of discovery and self-reflection, generating new understandings of visual storytelling and the creation of subversive narratives.

Contribution to: “Positions and Perspectives on Artistic Research in Film” – IJFMA No. 1 GEECT – Transversal Entanglement, P118. (2022)

“Towards a Participatory Approach: Reversing the Gaze when (re)presenting Refugees in nonfiction film” – International Journal of Film and Media Arts (2020)

DW Akademie’s “Power of Images: Overcoming the crisis by constructive visual journalism” – Developed a training curriculum and materials in a co-creation process.